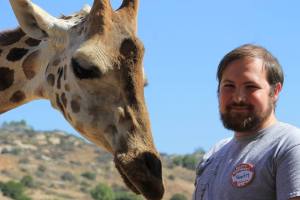 Gentry Leonard, President of the Board: Gentry’s interest in SFWS began when he began serving the organization as an animal care volunteer. Through hard-work and dedication, he was selected to serve on the SFWS Board during a time blossoming with new change. He earned his Bachelor’s Degree from Texas A&M, and is currently pursuing his Masters’ in Recreation, Park, and Tourism Sciences through A&M. He has worked, interned, or volunteered at multiple zoos and sanctuaries across the country including the Houston Zoo and the Saint Louis Zoo. While not striving to make St. Francis the best place for wolves and wolf dogs to live out their lives, Gentry is a HUGE Texas A&M football fan. He also travels quite often, most notably visiting zoos around the country (over 20 already!) and visiting Orlando annually for their Halloween festivities.

Kelly Hedges, Board Secretary & Relocation Committee Chair: Kelly Hedges graduated from Oklahoma State University earning both a BS in Business Management and a MBA. Kelly’s career started in default mitigation in the mortgage industry and later transitioned into large construction insurance where she has worked on the insurer, broker, and consulting sides of the business. In 2008, Kelly read The Wolf Totem by Jiang Rong and it forever changed the way she looked at the majestic animal. SFSW gave her the opportunity to protect these special creatures by serving as their Secretary on The Board of Directors. Kelly resides in The Woodlands, TX with her husband and two boys.  She also owns a lab beagle mix who has been deemed “untrainable” by professional animal trainers; she suspects her children suffer the same affliction.

Jane Besser, Fundraising Committee Chair: Jane is a New Yorker and knows how to get the job done!  As a seasoned insurance professional, she created a significant network of fundraising insurance professionals that raise money for nonprofit organizations.  Now she is bringing that know how to SFWS!  Jane’s favorite person is her 2 year old grandson who keeps her young at heart! 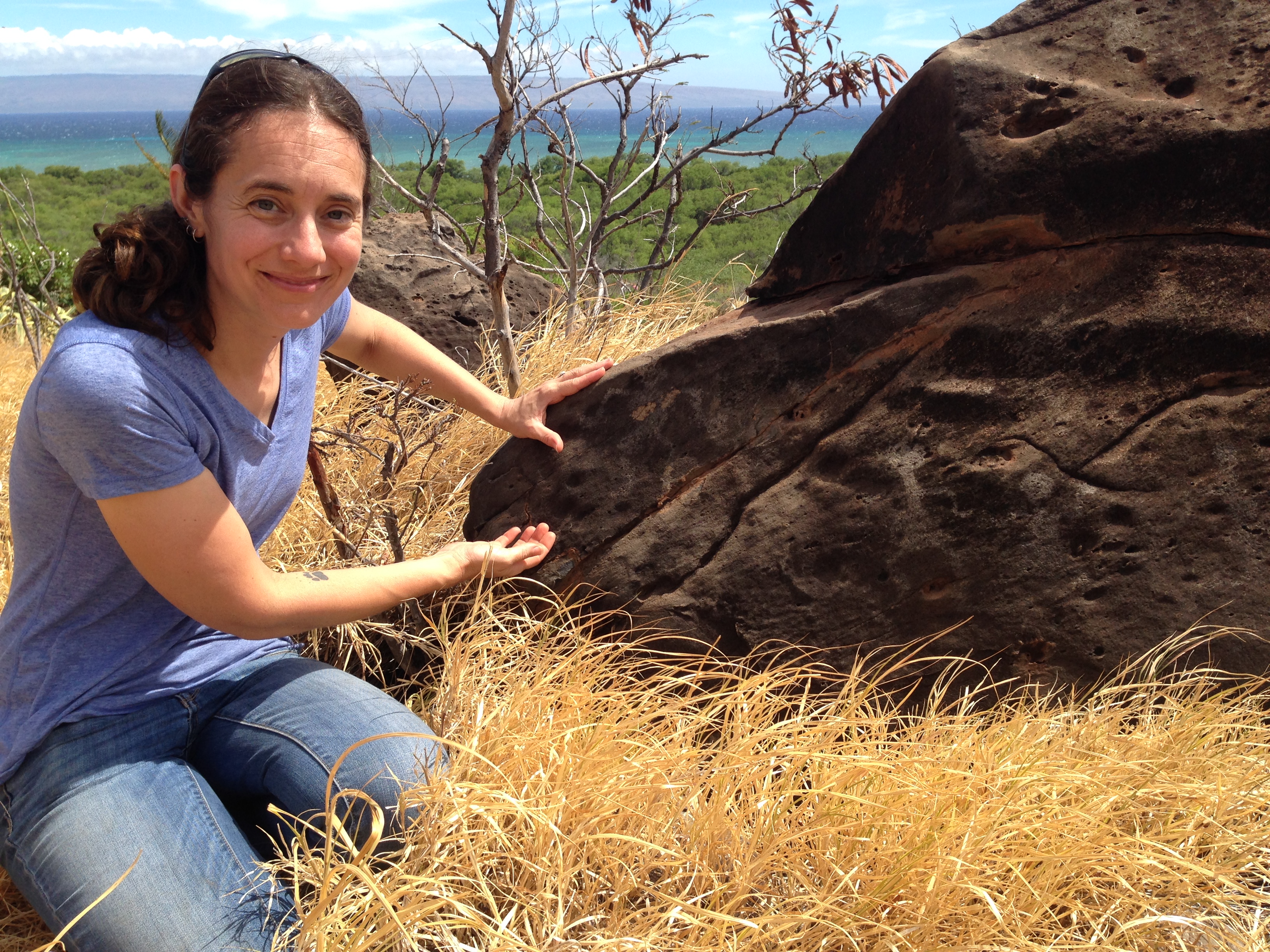 Bonnie Gulas-Wroblewski: Bonnie graduated from Yale University with a B.S. in Geology and Geophysics and attended graduate school in the Organismal Biology and Anatomy department at the University of Chicago.  After moving to rural Texas, she founded and serves as executive director of the non-profit wildlife rescue and education group Dove Key Ranch Wildlife Rehabilitation, Inc., where she specializes in skunk rehabilitation.  Currently, she is also pursuing a PhD in Wildlife and Fisheries Sciences with graduate certification in Applied Biodiversity Science at Texas A&M University and is a researcher in the National School of Tropical Medicine at Baylor College of Medicine and Texas Children’s Hospital.  In her 15 years as a wildlife rehabilitator, she has worked with everything from kiwis to Kemp’s ridley sea turtles, but now the wolves and wolfdogs have her heart! 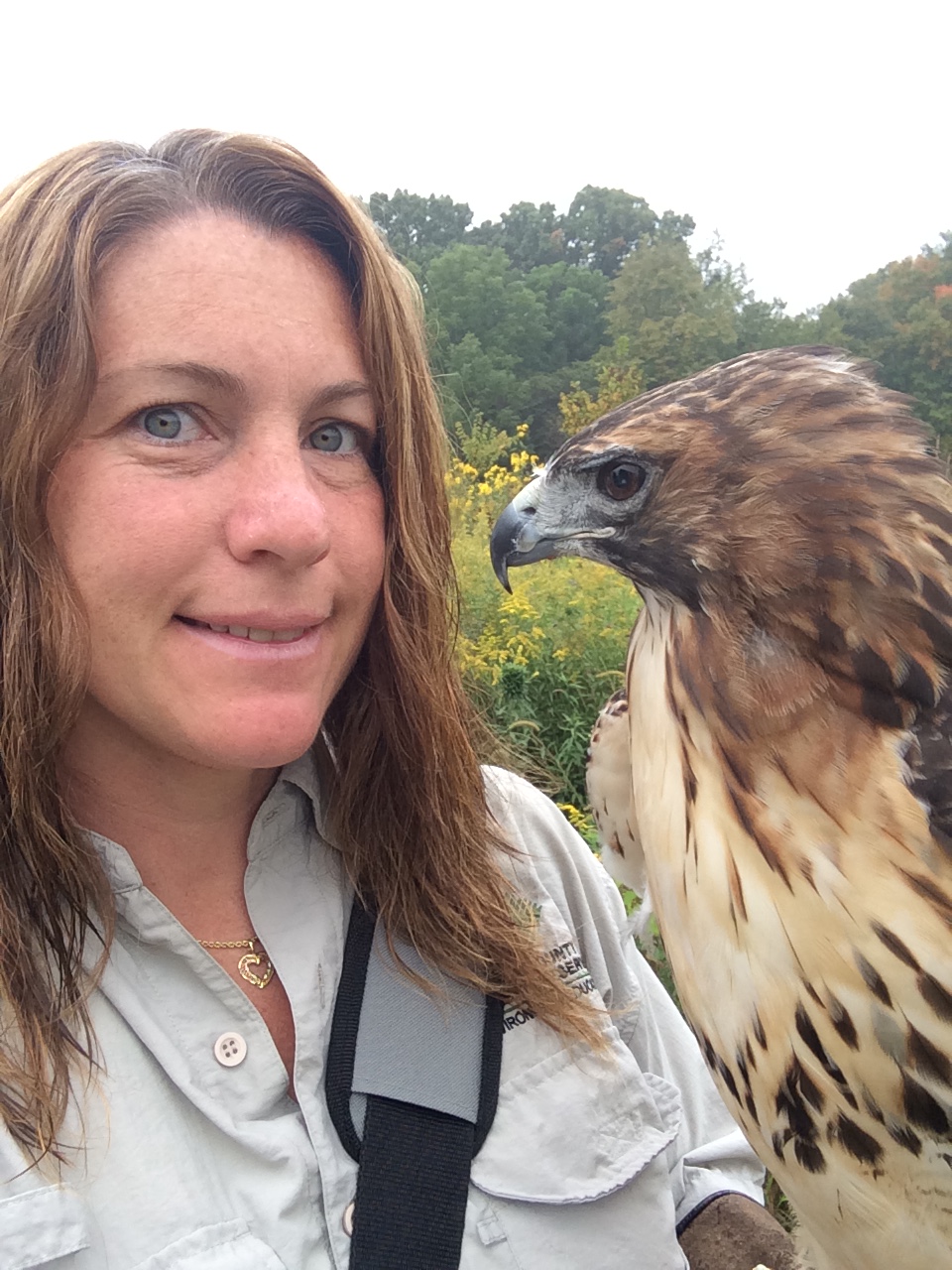 Melissa Felty:Melissa graduated from Northern Illinois University with a B.S. in Biology and from Miami University with M.A. in Teaching. She started volunteering as an animal keeper at a wildlife rehabilitation facility which progressed to teaching environmental education for over 17 years in the Great Lakes region. She has led programs for a variety of audiences; from toddlers to seniors and small groups to large auditoriums. Her passion is educating the public about wildlife and their habitats. As many of the stories that surround the life of Saint Francis, Melissa has a great love for animals and the environment. She and her husband adopt large-breed, geriatric dogs into their home and in turn the animals rescue us.

Julie Wright: Julie’s enthusiasm for conservation and protecting wildlife began when she served as a design intern at the San Antonio Zoo. After graduating from Texas Tech University with a BFA in Communication Design, Julie worked as graphic designer both in-house and at creative agencies designing logos, websites, and large marketing campaigns. Currently, Julie owns and operates The Studio Zoom which offers brand strategy to startups and nonprofits throughout Texas. Serving as a member of the SFWS board is the perfect circumstance to merge her expertise in brand positioning with her passion for protecting wildlife.

Saint Francis Wolf Sanctuary is growing thanks to the amazing support of people like you, and will need to relocate by 2019. For more info and to help, visit our relocation page